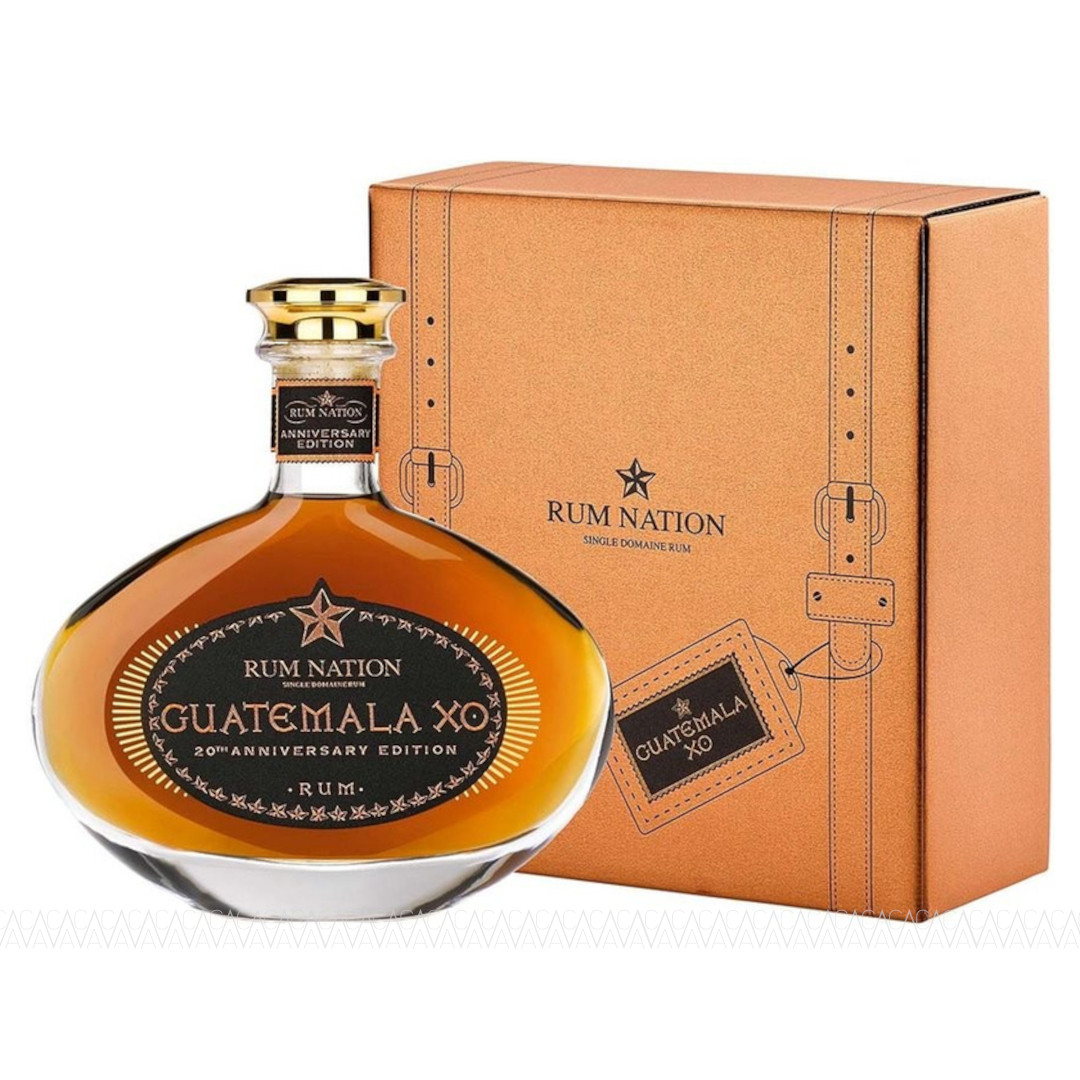 Distilled in columns, it was aged for 4 years in the tropical climate of Guatemala, in the Rio Hondo region. It then travelled to Italy for a further 16 months of maturation. This was done in old Oloroso and Pedro Ximenez sherry casks. This second maturation in one of Italy's cool and mountainous regions, called continental, helps obtain and combine notes of wine and fresh fruit with the natural and fragrant sweetness of vanilla and raisins, taking its complexity to another level.

Palate: A very rich and creamy caress, with no alcohol burn. Sweet, honeyed, with notes of buttery pastries. A whole array of ripe fruits: raisins, dates, dried plums, with notes of vanilla and cola. A touch of toasted nuts, and a refreshing hint of candied orange, too.

Finish: Sweeter, and even less aggressive than in the younger expression. Warm, with the winey and raisiny note of the sherry casks becoming particularly evident, but also with a very noticeable note of sweet liquorice. 40% ABV. 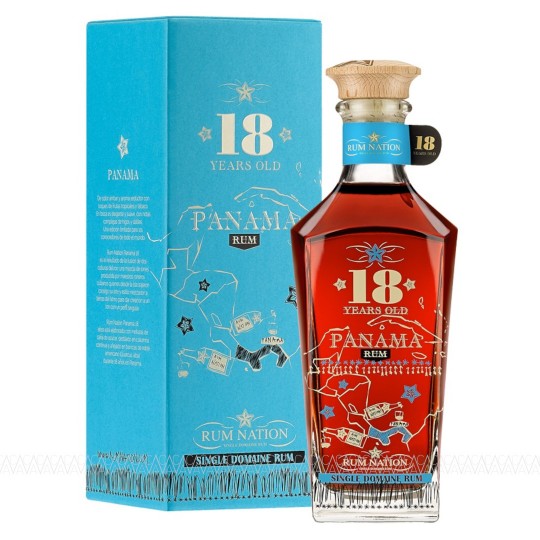 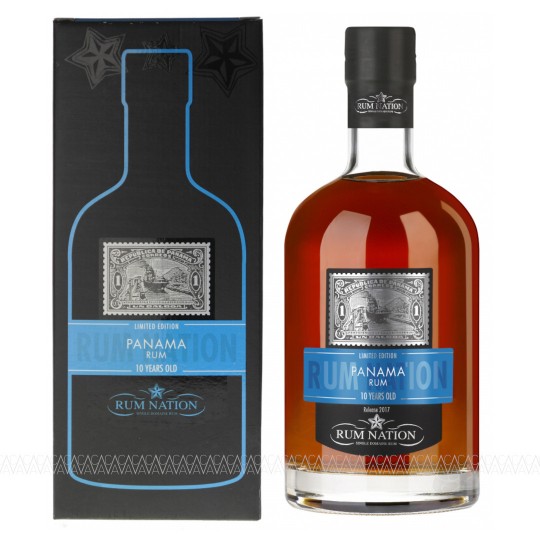 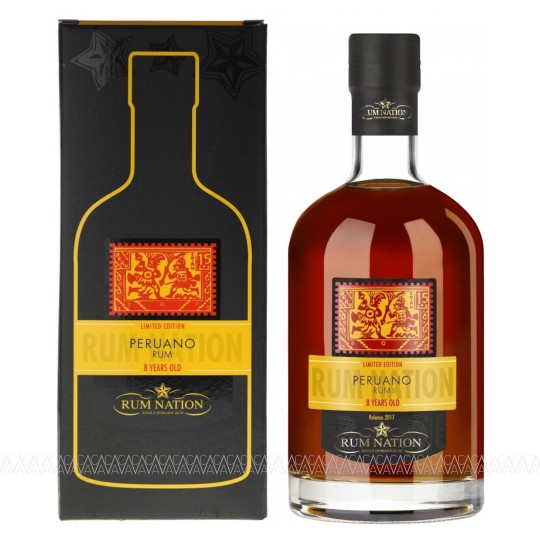 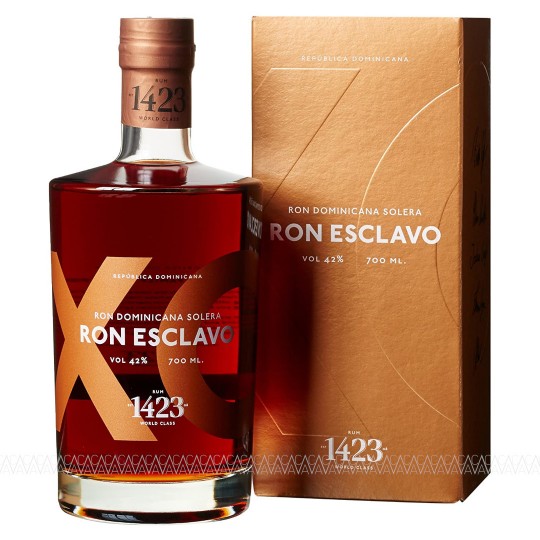 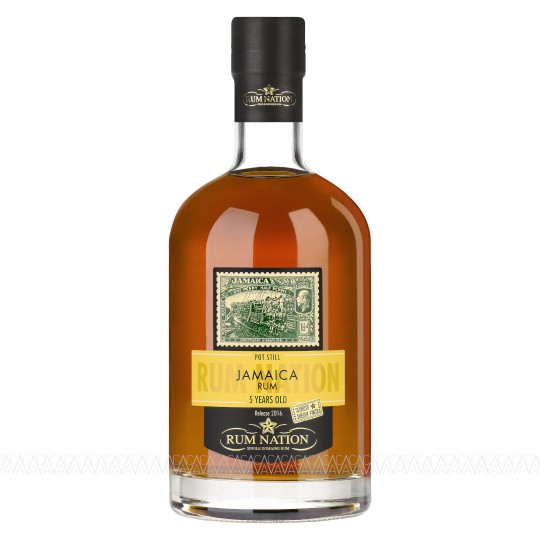 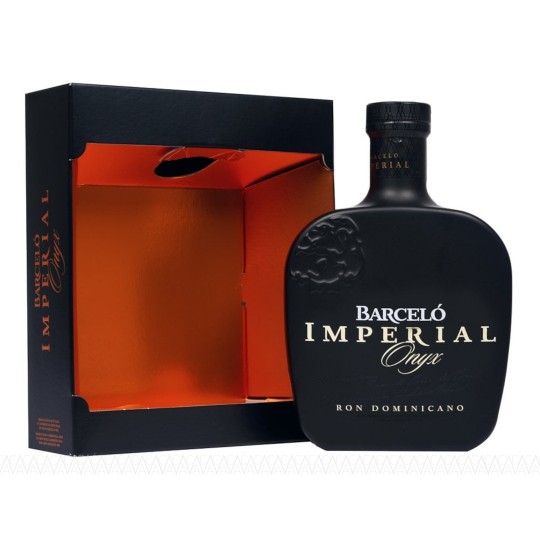 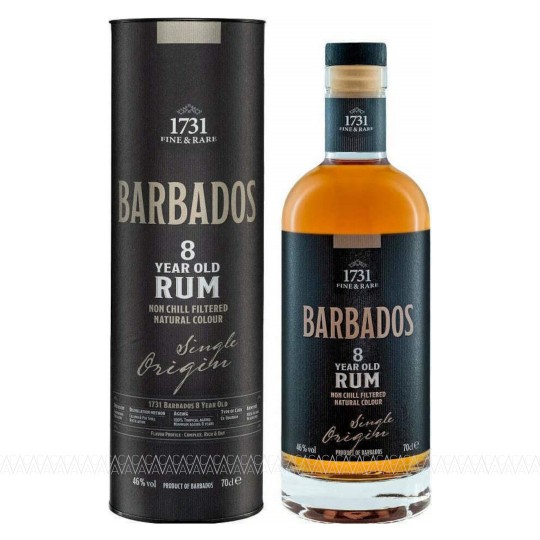 The product is currently Out-of-Stock. You can enter your details and we will notify you as soon as the product is available.